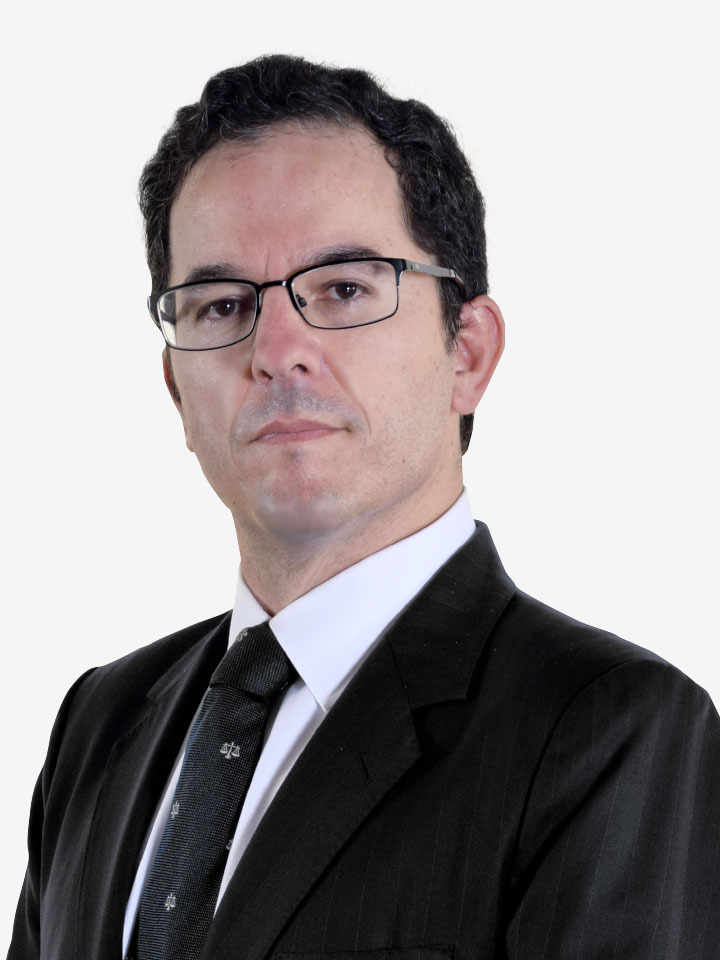 Dr. Galindo focuses his practice in arbitration, with vast experience in international litigation, particularly in arbitration under investment treaties and contracts in strategic sectors, energy, telecommunications, and construction. He has concentrated his activity in arbitrations involving States and state entities in Latin America. Additionally, he acts as an arbitrator in domestic and international proceedings.

He obtained his law degree and doctorate in Law in 1997, at the Pontificia Universidad Católica del Ecuador.

He holds an LL.M. in international law from Georgetown University, Washington D.C. (2002), where he focused his studies on International Trade Law, International Investment Law and Alternative Dispute Resolution.

In his capacity as Director of International Affairs and Arbitration at the Attorney General’s Office of the Republic of Ecuador, he represented the State in the negotiation of more than 10 international investment disputes during the consultation phase provided for in International Investment Treaties (BITs) and in more than 20 international arbitrations under foreign investment treaties and contracts.

Moreover, Dr. Galindo is the author of countless articles on international arbitration and investment law in the most prestigious national and international publications on the subject.

Dr. Galindo has participated as a delegate in different international forums, among others, the United Nations Conference on Trade and Development (UNCTAD), the United Nations Commission on International Trade Law (UNCITRAL); he is a member of the of the Legal Advisory Task Force (LATF), set up by the Energy Charter Secretariat to assist in the drafting of the Model Agreement for cross-border oil and gas.. Currently, he participates as an observer in the UNCITRAL Working Group III for the reform of the Investor-State Dispute Settlement system.

Dr. Galindo has been recognized by The Legal 500 Latin America since 2012 and was noted in this publication as “outstandingly intelligent” and for his “incomparable capacity for coordinating, planning, strategic assessment, and for his diplomatic approach”.